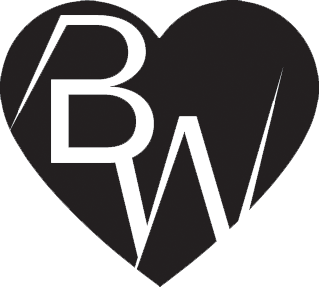 OUR GUESTS HAVE INCLUDED: 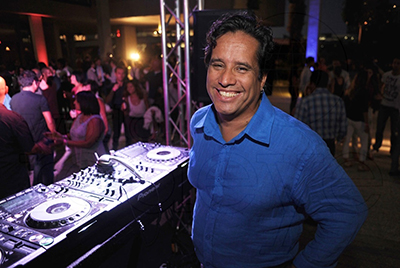 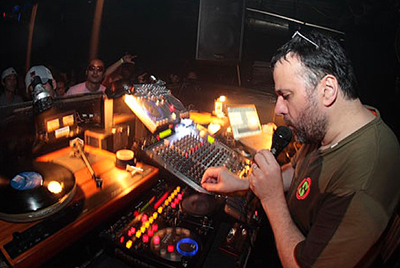 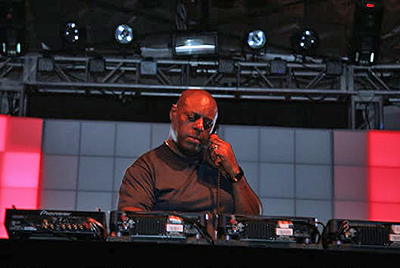 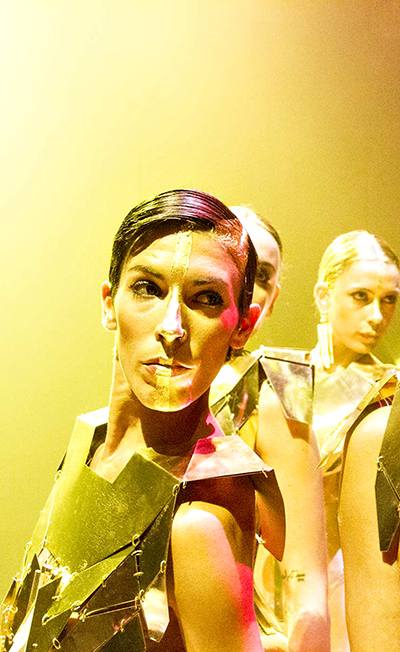 EVERY SATURDAY at HEART IBIZA

EVERY SATURDAY at HEART IBIZA

HEART is an immersive MUSIC / FOOD / ART project from Cirque Du Soleil and  Ferran Adrià.
We are located in the IBIZA GRAN HOTEL next to CASINO DE IBIZA.

BOOGIE IN WONDERLAND runs EVERY SUMMER SATURDAY from JUNE thru OCTOBER.
You may join us for the full immersive dining experience from 21:30hrs or simply for the Terrace & DJ event from 23hrs

We also host our own weekly radio show: www.IBIZAGLOBALRADIO.com
Broadcast on the island on FM and globally streamed online. 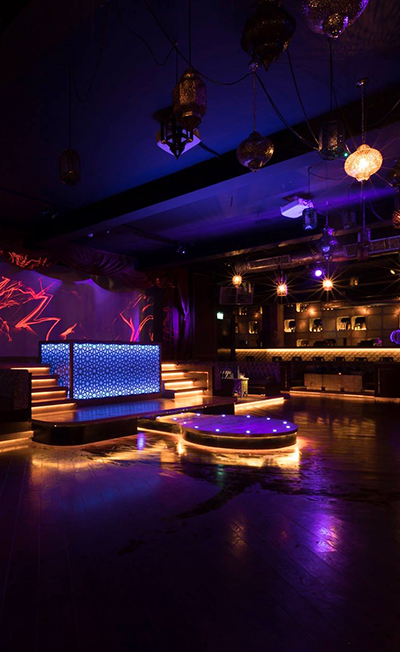 EVERY FRIDAY at IMPOSSIBLE (Manchester UK)

IMPOSSIBLE is an immersive Bar / Restaurant and Theatre, spread over three floors.

Impossible bar/restaurant on the Ground Floor, a GINPOSSIBLE gin experiment on a secret floor nest and a 550 capacity immersive performance space in the basement named THEATRØ DU IMPOSSIBLÈ.

The performance commences every FRIDAY night from 23hr – 04hrs.
Cocktails, drinks and food available before the show starts in the bar. 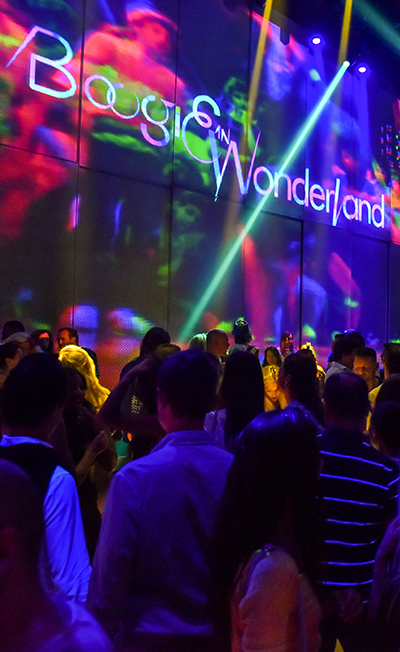 As HEART IBIZA plans its next dining experience in LONDON, we’ve launched a series of special one of parties with our friends at KOKO London – an incredible 2,500 capacity concert venue that first opened on Boxing Day 1900 – at its time the largest theatre outside the West End.

In the 70s The Goon Show & Monty Pythons Flying Circus was recorded here along with 70s Disco film THE MUSIC MACHINE.

Madonna, The Clash, The Rolling Stones and The Faces all played inceptive shows here. 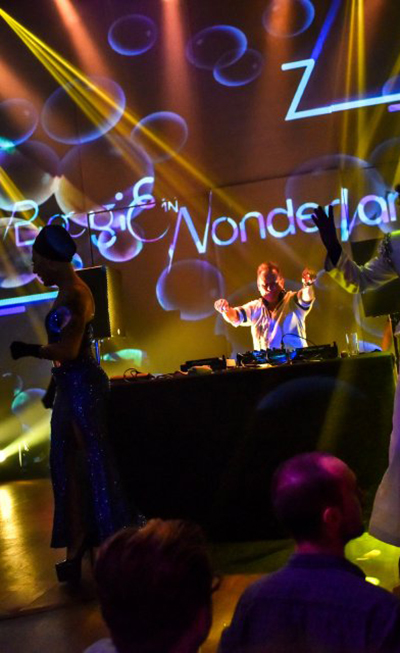 BOOGIE IN WONDERLAND has performed unique afterparties for some of the French capitals
most prestigious venues during Paris Fashion Week.

These events are invite only and requests should be made from the fashion house or direct from ourselves at info@boogieinwonderland.com

WHY NOT HIRE US FOR YOUR FASHION WEEK PARTY 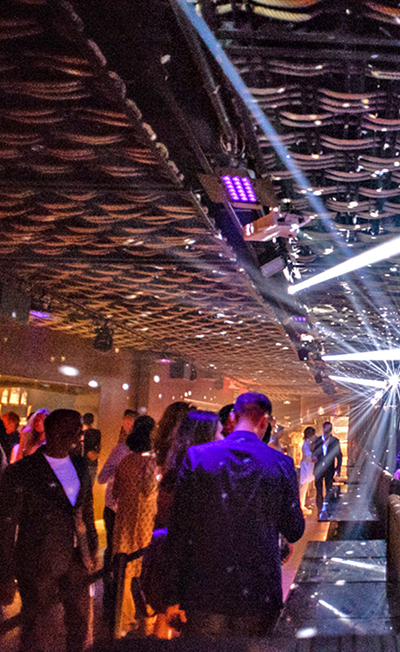 BOOGIE IN WONDERLAND loves the fashion of Milano, we’ve hosted unique fashion week parties for the some of the coolest fashion houses in the fashion capital of the planet.

These events are invite only and requests should be made from the fashion house or direct from ourselves
at info@boogieinwonderland.com

WHY NOT HIRE US FOR YOUR FASHION WEEK PARTY 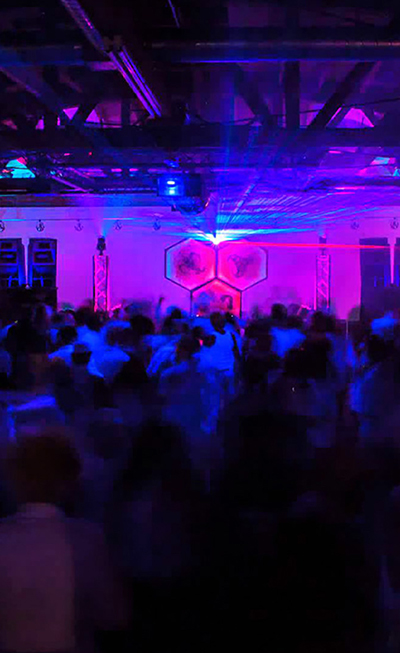 The home of the silver screen HOLLYWOOD may have lost its shine, but DTLA is hotter than ever in Q4 2017.
We launch in a brand new venue [DIS]ORDER located right in the heart of the LA Arts District.
A creative arts & events space reimagined by British architect Ben Kelly (Haçienda). 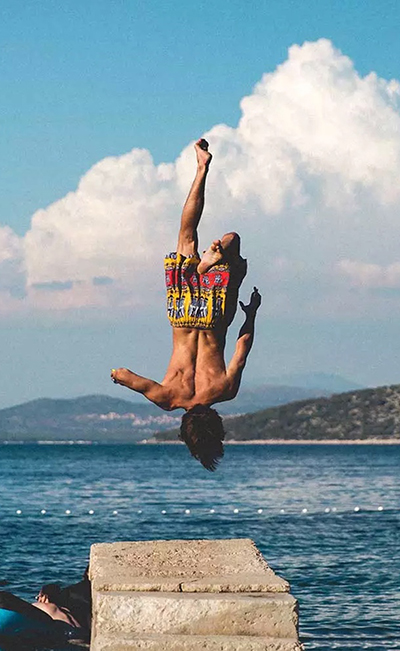 We’ve our own private island, as you do!

OBONJAN is a 1.5km x 500m private island 20 miles offshore in the beautiful Adriatic sea. It truly is incredible.
Currently we can accommodate up to 800 guests in uniquely designed bell tents and en-suite forest lodge accommodation – each offer their own air conditioning and stunning views.

You can either privately hire the full island for corporate events from 200-800 people, or alternatively have your own private area or visit with a couple of friends and join our public season.

Boogie In Wonderland runs weekly parties on the island and can also provide full island takeovers. 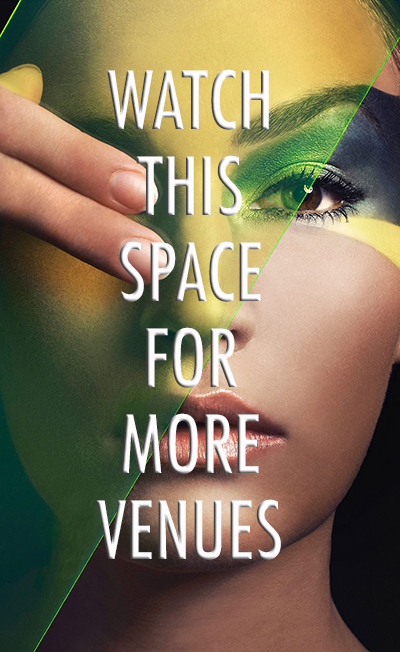